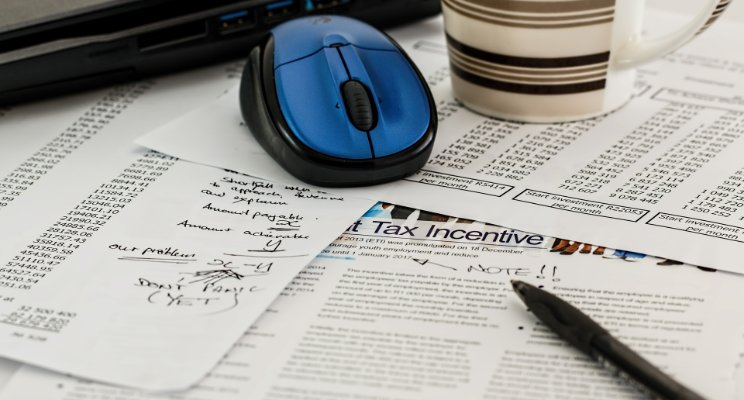 Well, Congress has passed and the President has signed the long awaited Tax Cut and Jobs Act of 2017. There are many changes in this bill that originally set out to simplify the tax code. Unfortunately, much of what has come out about it does anything but that. Below are some of the major changes to the tax code for Individuals.

The new legislation’s first change was to edit all the tax brackets. While from 2017 to 2018 the number of brackets remained the same, the thresholds for each bracket and the percentage of tax changes for each. To see the new brackets go here: https://fortune.com/2017/12/20/gop-tax-bill-brackets/