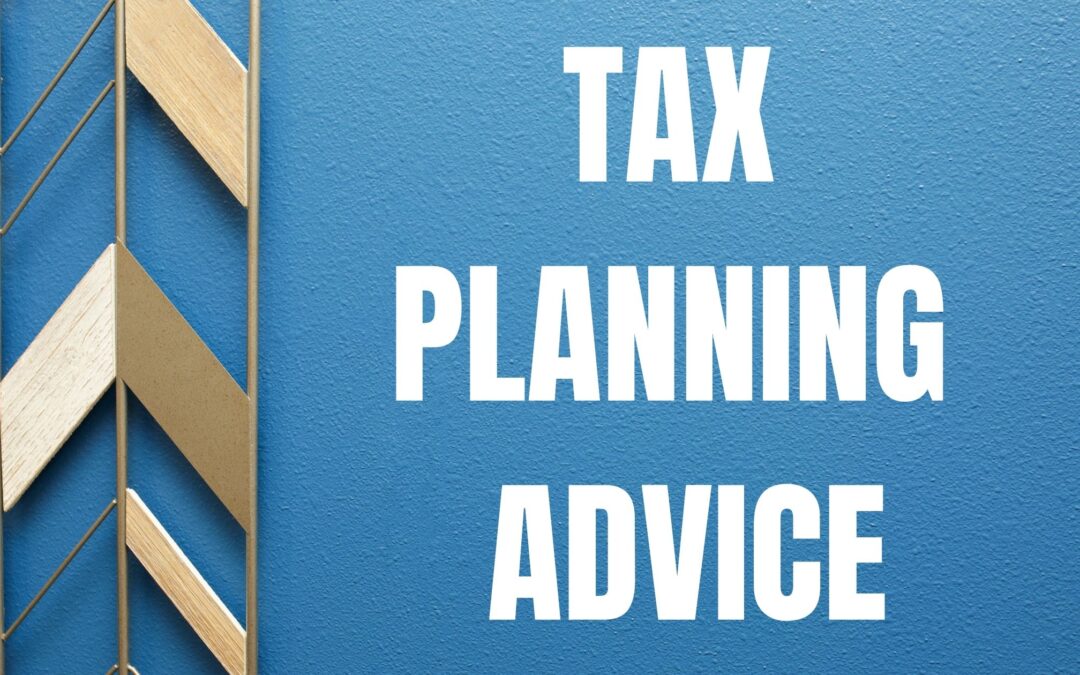 A couple years ago I met with a client for the first time. He didn’t enjoy it very much because I told him he owed a ton of money. It was his first time coming to me.  We went through his stuff.   He had no idea what to expect and he owed a good deal.  He was a self-employed business owner and it was kind of a perfect storm.  Perfect trifecta of what happened on his taxes and he had to write quite the check.

Not that you won’t owe taxes in April but that if you owe tax in April you know about it in November.  That makes those appointments a lot more enjoyable for everybody involved.

Same client that I mentioned, we put some of those in play.  We did some tax planning, we did a few things, some strategies that we took advantage of and he was aware of what was going on

in April and those checks he had to write were much smaller.  They were known and it made it a

little less intimidating for him.

If you’d like to go through some of that tax planning, or if you’d like us to look at your stuff, and

see if there’s anything that we recommend for you.  Or that we think could help you from a tax standpoint don’t hesitate to reach out to our office and let us know.  Have a great day!